The Calle Elvira, which starts from the Puerta de Elvira, was one of the most important central streets of the city, until the Gran Vía was built. Following a straight line, it passes the Iglesia de San Andréswith its minaret reminding us of the fact that it was a former mosque.

At the end of the street, you reach Plaza Nueva that dates back to the 16th century. The buildings around here show clear signs of Christian influence. The Royal Chancery and the Iglesia de San Gil y Santa Ana are located here, perfect examples of Mudejar architecture which developed in the city during the early 16th century. 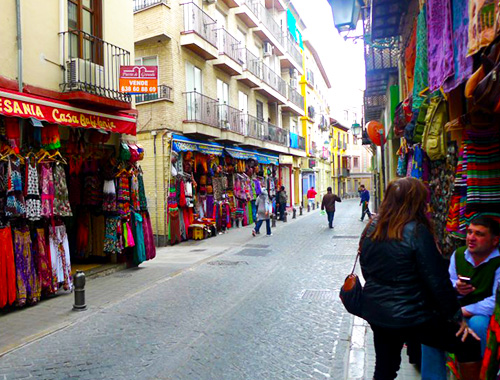 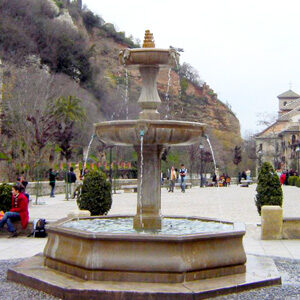 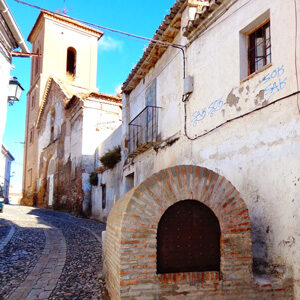 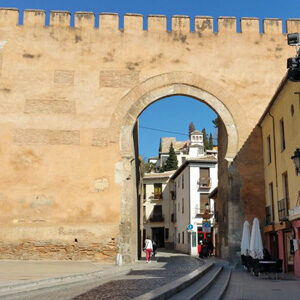