THE CATHEDRAL OF GRANADA

Granada Cathedral was built by Queen Isabella immediately after the conquest of Granada on the site of the Mosque. This cathedral is a masterpiece of Spanish Renaissance style. Cathedral of Granada has impressive facades and a stunning interior with a grand altar and several chapels. It is the 4th largest Cathedral in the world.

Carlos V, always respectful to the memory of his ancestors, made sure that the Cathedral was built in accordance with desires of the Catholic kings. The first stone of the Cathedral of Granada was laid in 1523 on the site of the ancient mosque. Its architect was Enrique Egas, master of the Old Gothic School. These works, concentrating on the foundations, lasted five years.
Egas was replaced by Diego of Siloam, another Spanish artist trained in Italy.

His first decision was to change the Gothic style of Granada Cathedral to the Renaissance style. He persuade the King to change the style, which was possible because what built Egas was only the foundation. And herein lies the skill of Siloe, to build a Renaissance cathedral on Gothic foundations.
Granada Cathedral has many chapels of different ages and styles, the most interesting being the chapel of Nuestra Senora de la Antigua. The Cathedral of Granada was left incomplete in its facade.

Of the two towers planned, only one was built one and its height had to be lowered because the foundations for a Gothic cathedral could not resist the heavy mass of the tower.
Note: the tombs of Los Reyes Catolicos are not in the cathedral itself but in the adjacent building. The Royal Chapel is only accessible by paying a separate fee at a separate entrance. 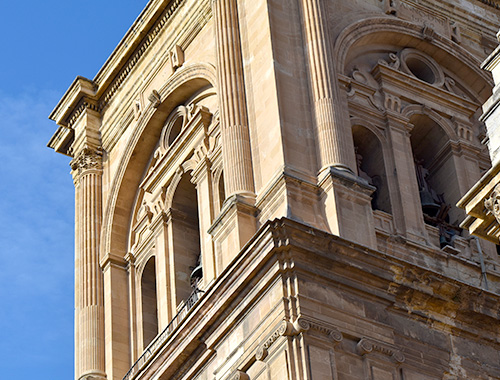 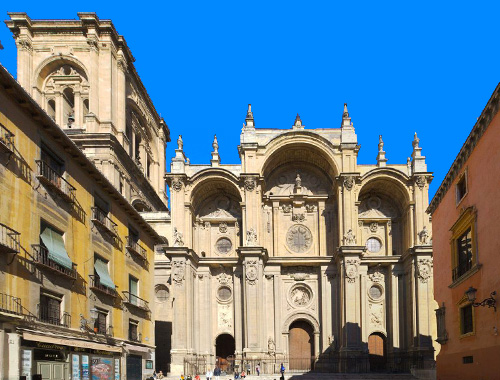 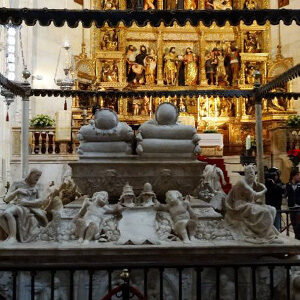 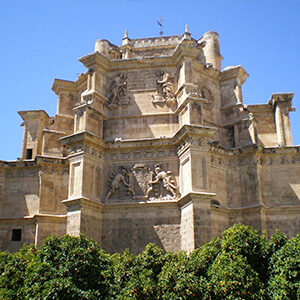 The Monastery of Cartuja